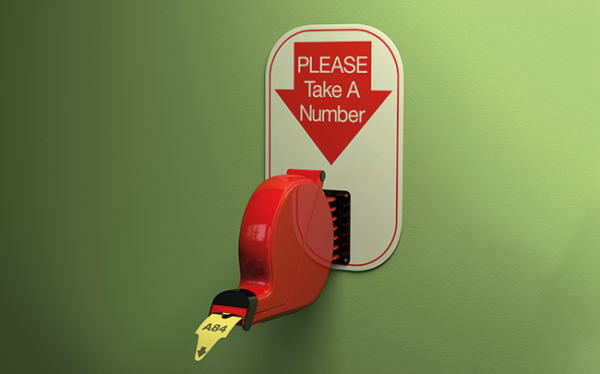 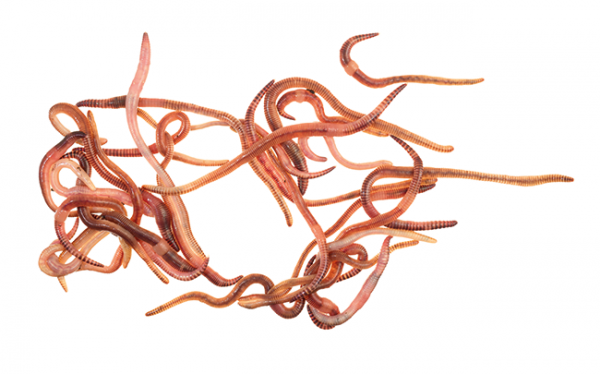 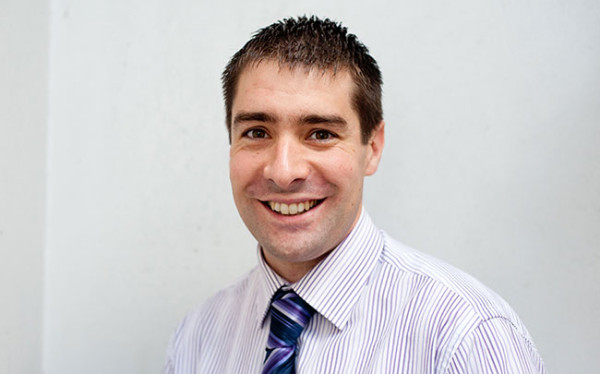 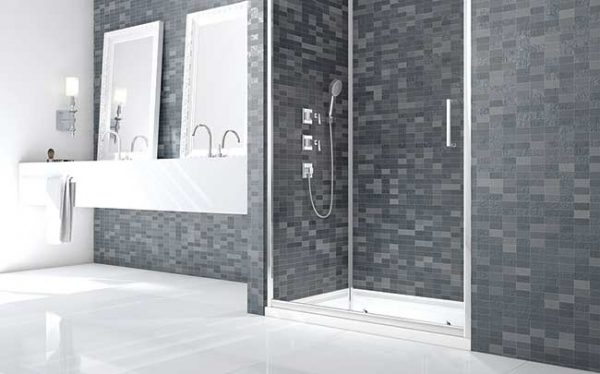 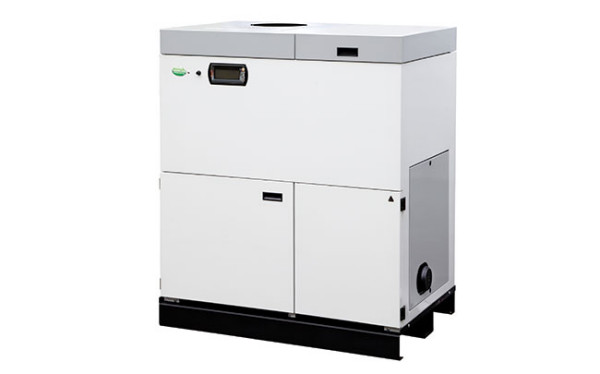 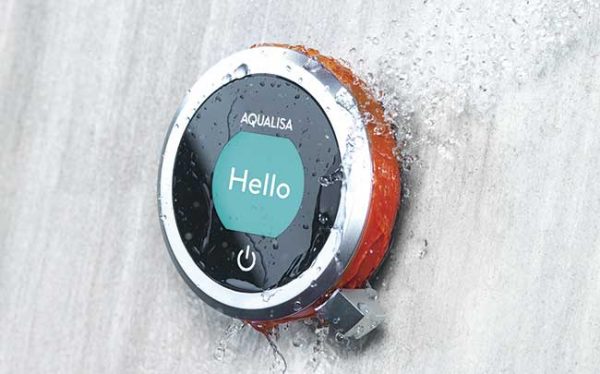 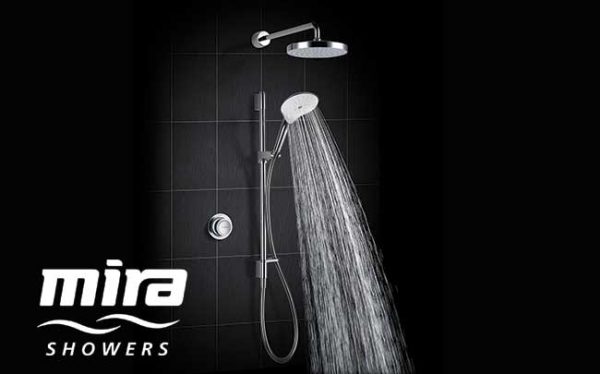 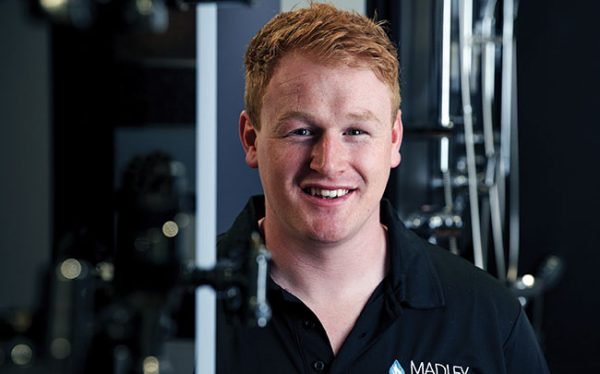 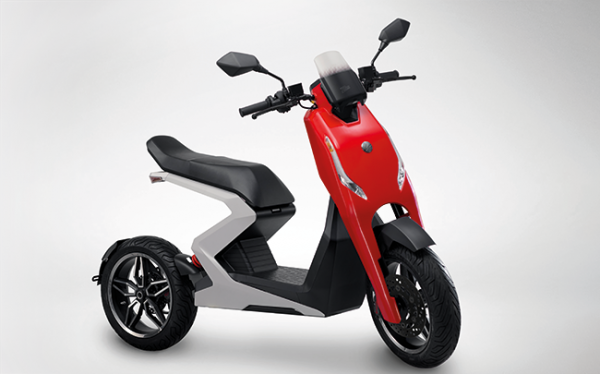 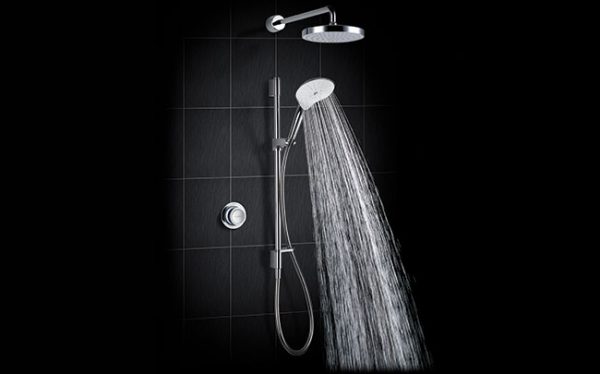 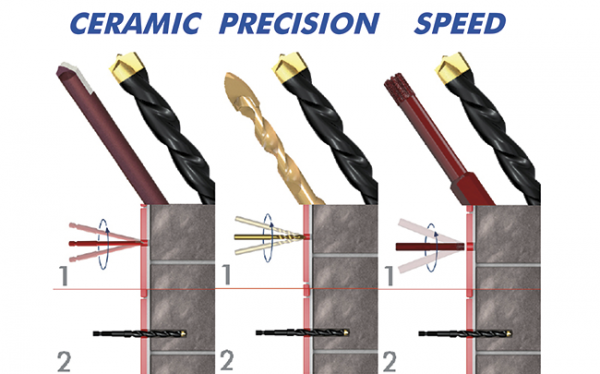 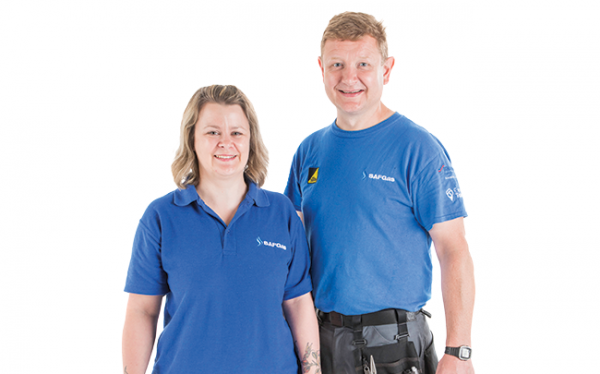 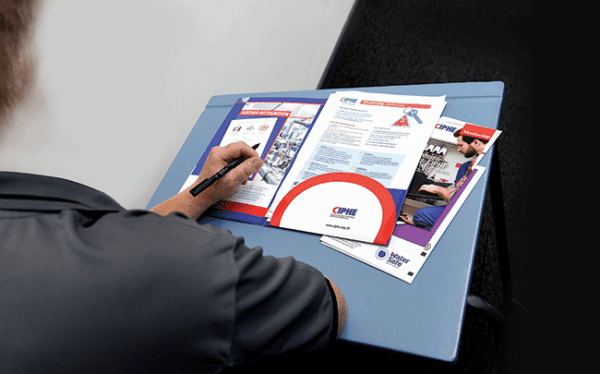 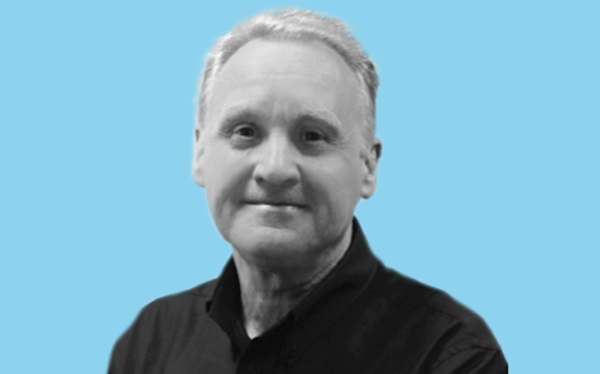 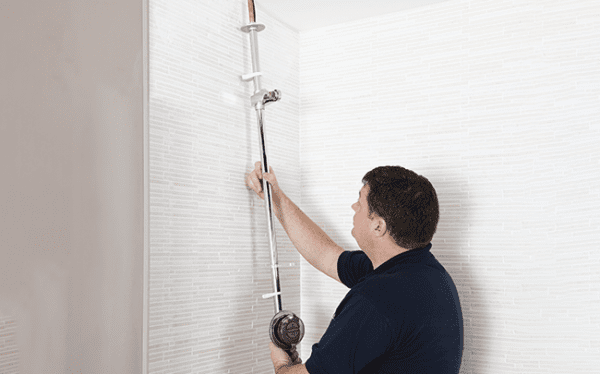 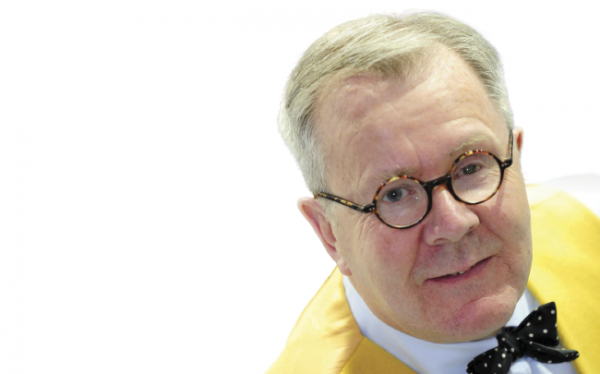 Plumb and Parts Center turns over a new Tweet 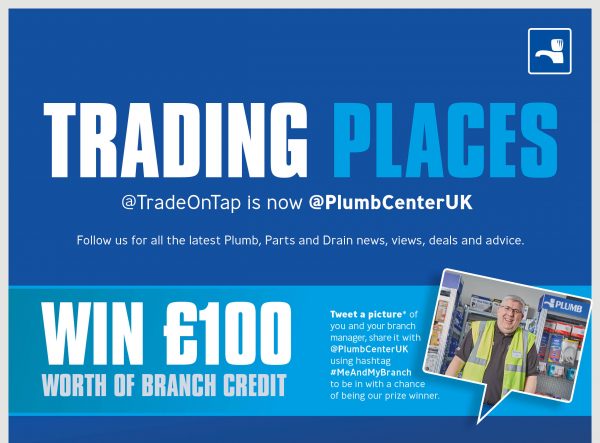 For any installers previously unsure of where to find Plumb and Parts Center on Twitter, it has officially relaunched itself as @plumbcenterUK .

Formerly known as @TradeOnTap, the business decided to change its name in response to customer feedback. Anyone following the old account needn’t worry as they will be automatically transferred over to the new Twitter handle.

To celebrate the new handle Plumb Center is offering £100 worth of branch credit if installers tweet a picture of themselves with their branch manager, share it with @plumbcenterUK and use the hashtag #MeAndMyBranch .

What’s more, Plumb and Parts Center will also be tweeting daily deals due to the popularity of DEAL OF THE WEEK – where installers can take advantage of special offers in branch and online.

There’s also plenty of other incentives, competitions, installer humour, new product insight and much more for installers to get involved with on Twitter.

Head over to www.twitter.com and follow @plumbcenterUK to see what all the fuss is about! 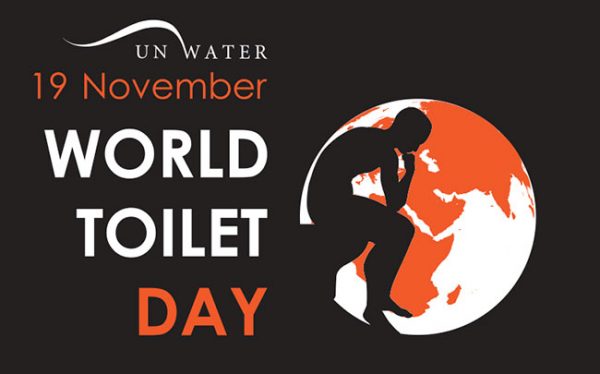 Did you know that 19 November is World Toilet Day? 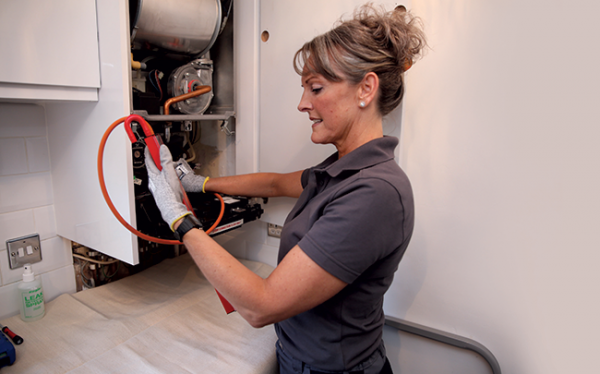 High-flying businesswoman Julie McGowan has switched her designer suits for overalls, as she embarks on a new career as a gas engineer. 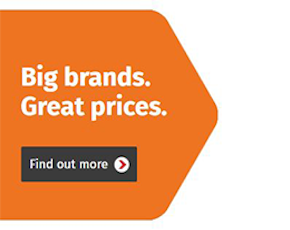 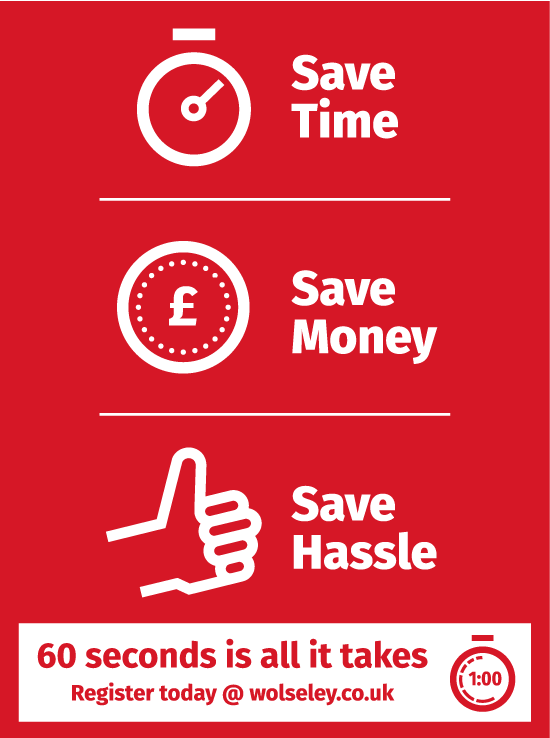